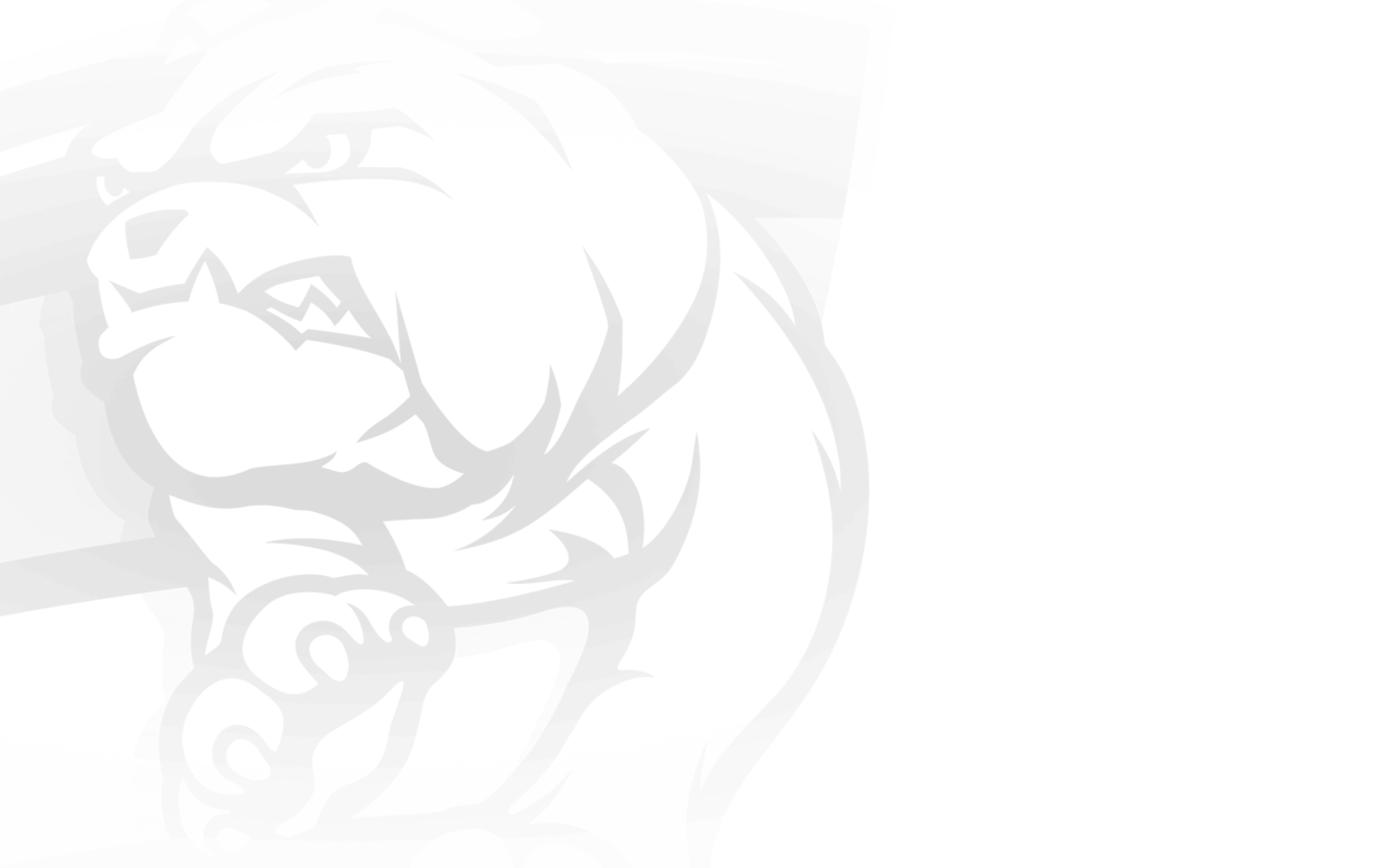 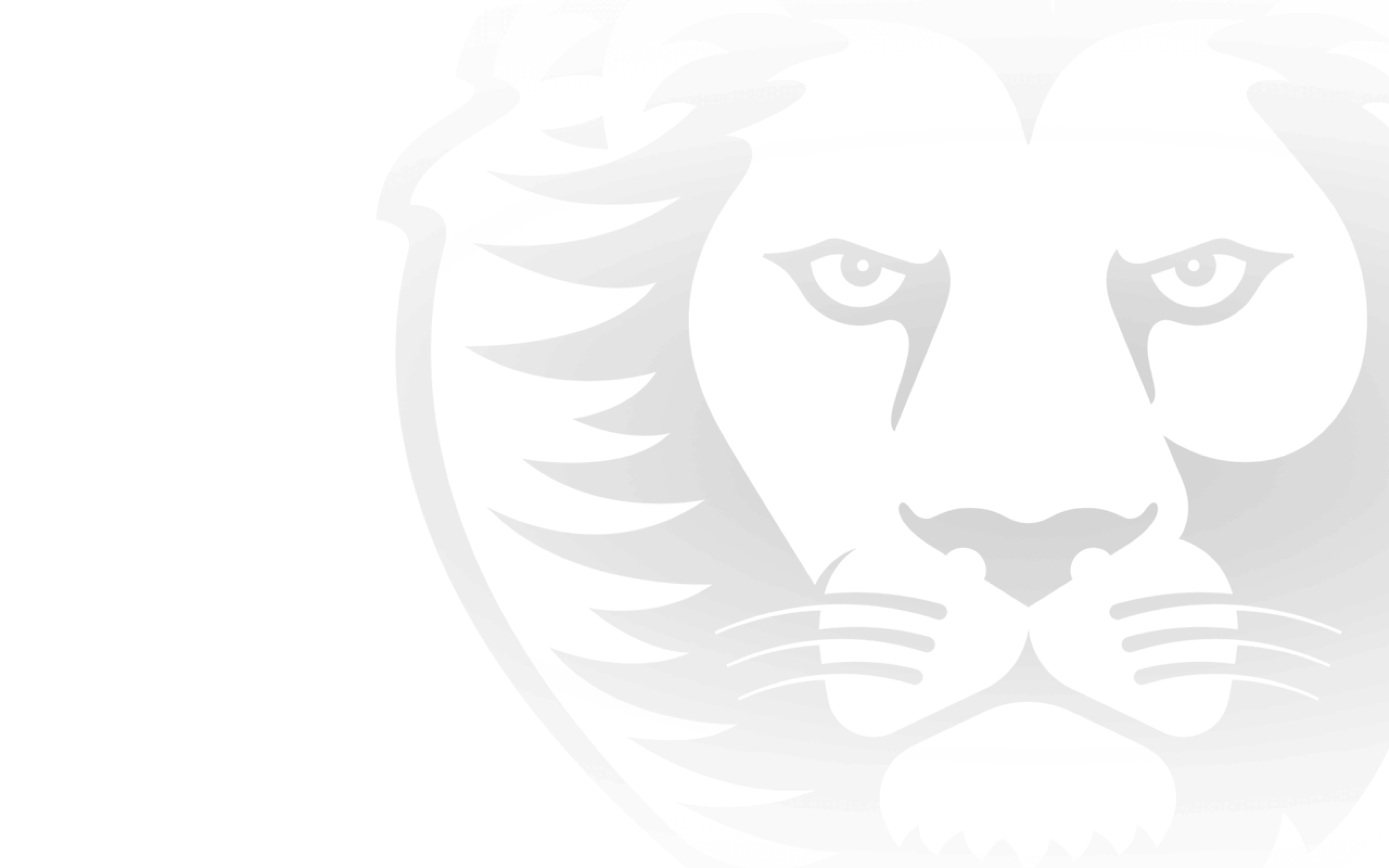 There is currently no recent form available for this match
Loading…

There are currently no Stats available for this Match

The Western Bulldogs will be looking to start the season with four consecutive wins for the first time since 2008, when they host the Brisbane Lions at Mars Stadium in Ballarat on Saturday afternoon.

Wins against Collingwood, West Coast and North Melbourne propelled the Bulldogs to top spot on the ladder ahead of round four.

A stiff challenge awaits against the Lions – one of last year’s preliminary finalists – this week.

The Bulldogs have retained the 22 players who finished last week’s win against North Melbourne.

Midfielder Pat Lipinski – who was called upon as the medical sub in the opening minutes – holds his place in the team after replacing emerging defender Ryan Gardner.

Gardner will miss the next six-to-eight weeks after having surgery to repair an AC joint injury.

Lin Jong and Ben Cavarra have been named as emergencies on the back of consistent performances in VFL practice matches, alongside key position pair Zaine Cordy and Lewis Young.

Off season addition Stefan Martin will line-up against his former side in his fourth match in red, white and blue.

The match will be broadcast live on Fox Footy, with radio coverage on ABC Grandstand and AFL Nation.

The Western Bulldogs have continued their perfect start to the 2021 season with a 19-point win over Brisbane at Mars Stadium on Saturday afternoon.

A strong breeze and patches of rain proved tricky conditions at times, but the Bulldogs didn’t seem too phased – slotting a seven-goal to three opening half and ultimately setting up the victory.

A two-goal opening quarter from Tim English, backed up by a two-goal second quarter from Aaron Naughton saw the Dogs take a 26-point buffer into the main break.

The Lions threatened the hosts with a late charge after half-time, but the margin proved too big a gap to close.

A Tom Liberatore goal off one-step sealed the win, as the clock entered the final 15 seconds of play.

Josh Dunkley (27, eight tackles) was also impactful, breaking the record for the most smothers recorded in the first four rounds of a season with 10.

The Bulldogs will now look to go 5-0 when they host the Gold Coast Suns at Marvel Stadium in a weeks’ time.

There are currently no Stats available for this round

There are currently no Stats available for this round
Loading…